Set The Scene Of Romance With Bakingo’s Wedding Anniversary Cakes

Anniversaries are great times when you can surprise your beloved and sweep them off their feet. The anniversary days become a routine year by year, however, when you hit the 50th milestone, it’s no ordinary anniversary anymore. Reaching half a century mark calls for a grand celebration with an indulgent pick that is decadent and delicious. Whether it’s you who is about to celebrate a golden anniversary or your parents, friends or grandparents, the moment calls for a celebratory fervor and one can do so, with a lip-smacking cake and other sweet desserts. Now, are you planning to go out and hunt for a local cake shop that could bake you happiness and make you come back so that when ready you can come and pick your appetizing cake? Well, if you’re planning to do so, wait. Hold on. Because, Bakingo, a leading online bakery is all set to celebrate every moment and it surely covers your golden anniversary as well. Availing a tantalizing array of desserts, its flavorsome variety goes from drool-worthy jar cakes, pastries, cupcakes to luscious cakes. All you need to do is pick your favorite cake flavor and Baking will weave a scrumptious magic that will win the hearts of everyone. The online cake portal has been delivering cakes on time since the time beginning and at the same time availing a prompt and swift doorstep delivery eliminating the need to go out in search of a baker with a hassle-free online cake delivery.

No matter which variety you pick, the cakes are baked into beautiful shapes and designs, and in fact at Bakingo, you can even make the 50th Anniversary special by ordering 50th Anniversary special heart-shaped cakes, 50th anniversary cake with photo, designer cakes, tower-size opulence, 2 Tier cakes, 3 Tier cakes, and many more. Each of the types is made with best quality ingredients and are delivered with the tag of freshness guaranteed. So, order a perfect golden jubilee anniversary cake now from our range of cake designs for 50th wedding anniversary.

This year, the anniversary is not going to be the same. Yes, it’s because of the fiftieth anniversary and also because Bakingo is ready to set hearts racing. Not available in one or two flavors, Bakingo’s online cake shop avails you with plenty flavorsome options such as Coffee cakes, Butterscotch cakes, Red Velvet cakes, Black Forest cake, Chocolate cakes, Pineapple cakes, Strawberry cakes, Fruit cakes, Mango cakes, etc. And along with these mouth-watering ones, Bakingo avails a unique variety of Rabri cake, Gulkand Cake, Pistachio cake, Tiramisu cake, Kiwi-inspired cake and many more. So, what’s the wait for? Order a cake for 50th anniversary now and enjoy the special occasion with Bakingo’s super sweet cakes.

And once when you’ve made your choice from the best cakes available at best price, Bakingo makes the occasion grandeur by availing online instant delivery to the major cities of India such as Delhi, Bangalore, Gurgaon, Noida, Hyderabad, Secunderabad and Ghaziabad. That’s right, you can now focus on the anniversary preparations as Bakingo will make sure to send a 50th-anniversary special cake at the correct address on time. And the main surprise is still left, you get to buy a 50th-anniversary cake and enjoy free shipping at the same time. The same-day delivery also avails you to plan a last minute 50th-anniversary party as it delivers the 50th-anniversary cake for relatives within the same day to help you mark the moment memorable.

Whether it is the 50th anniversary for parents, friends, relatives, a midnight celebration is a necessity. And guess what, Bakingo’s exclusive midnight delivery feature avails to send anniversary cake online to any of the above-mentioned cities right in the middle of the night. Along with this 50th-anniversary cake for friends, Bakingo also avails to couple it with jar cakes, cupcakes, and another sweet delicacy like pastries. All you need to do is while making your order, select the midnight delivery feature and Voila, Bakingo will hand-deliver the gift of sweetness and happiness right away.

Can I order a photo cake for the golden anniversary?

Yes, we offer a wide range of photo cakes for 50th anniversary.

What are the midnight delivery charges for a 50th anniversary cake?

We charge INR 250 extra only for the midnight cake delivery.

Can I get eggless cakes for my 50th anniversary?

Yes, all the cakes that we offer at Bakingo are 100 % eggless.

Can I get same day delivery of heart shaped 50th anniversary cakes?

What is the starting price of 50th anniversary cakes at Bakingo?

The 50th wedding anniversary cakes start at INR 849 only. 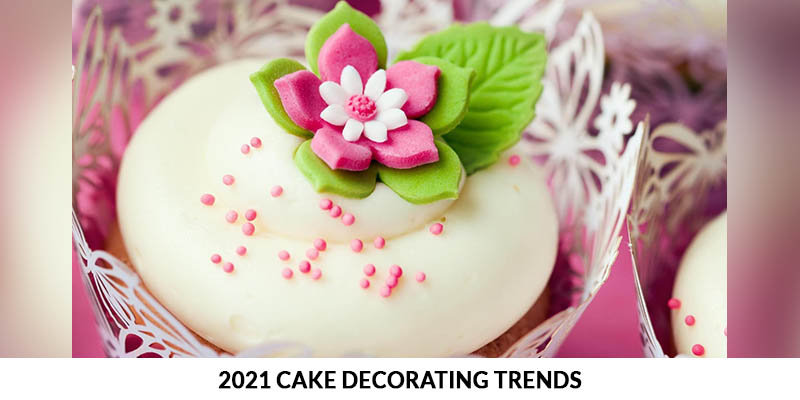 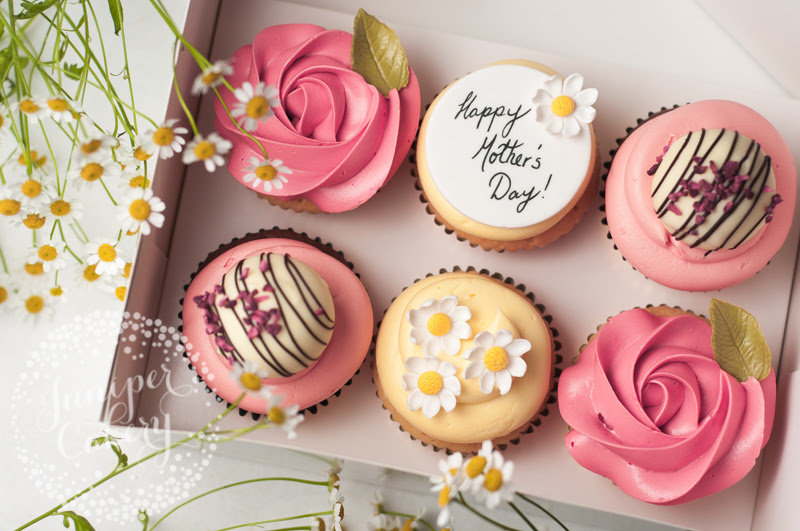 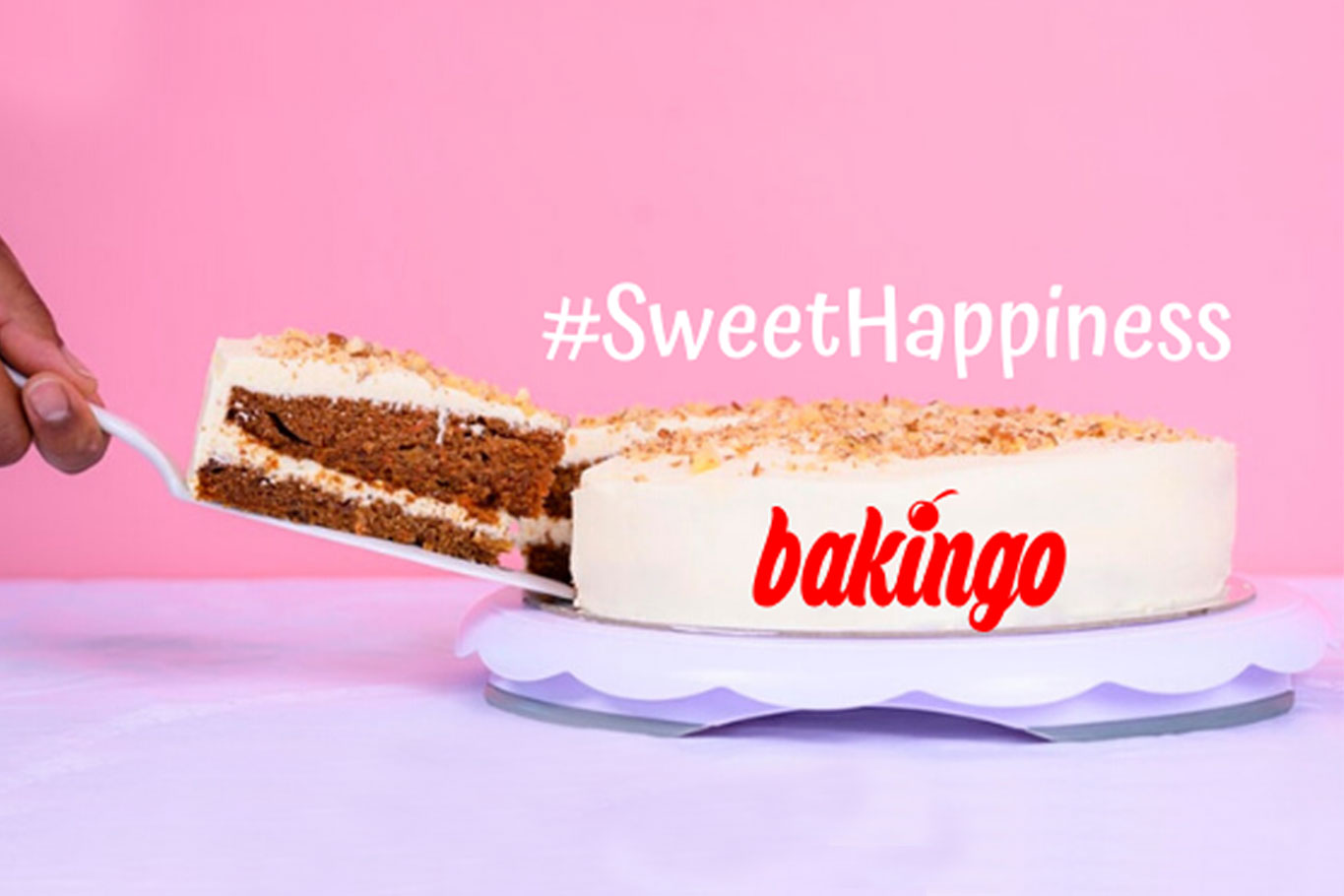 Questions to Ask on Each Anniversary What You Should Gift on the 50th Anniversary of Your Parents 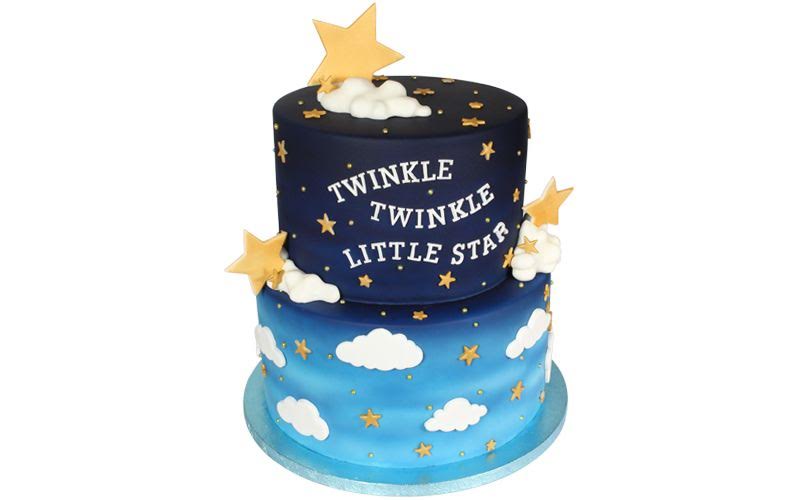 Fun Facts about August Born And Some Cake Ideas 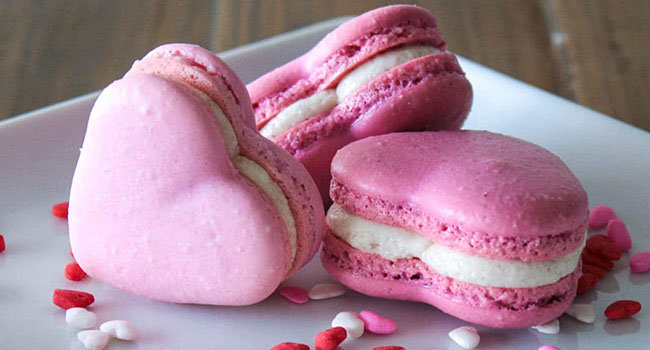 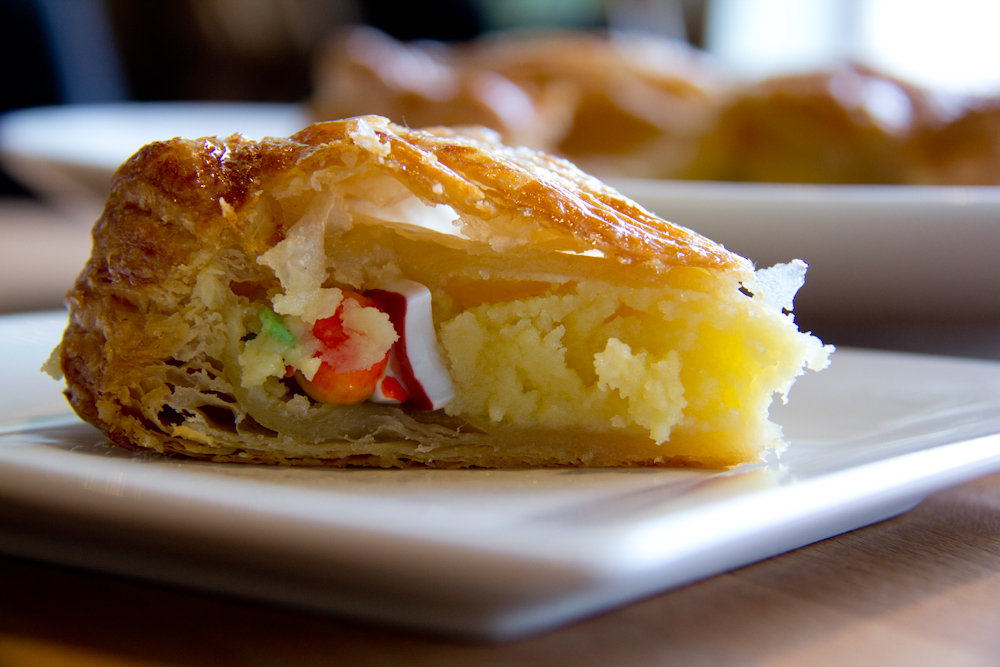 Traditional Cakes Across The Globe You Must Savour 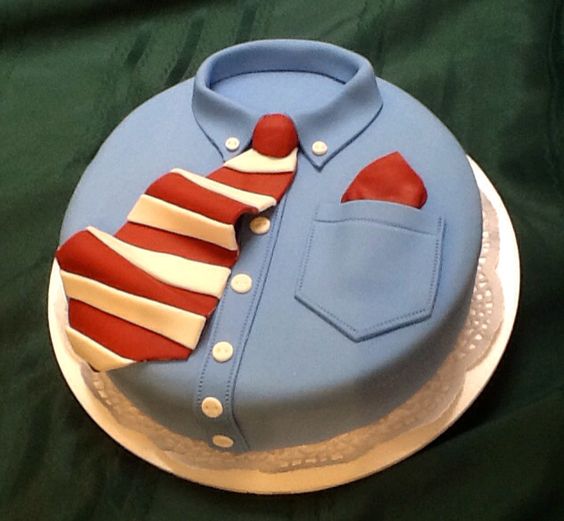