11 Aphrodisiac Food To Get You Into The Romantic Mood 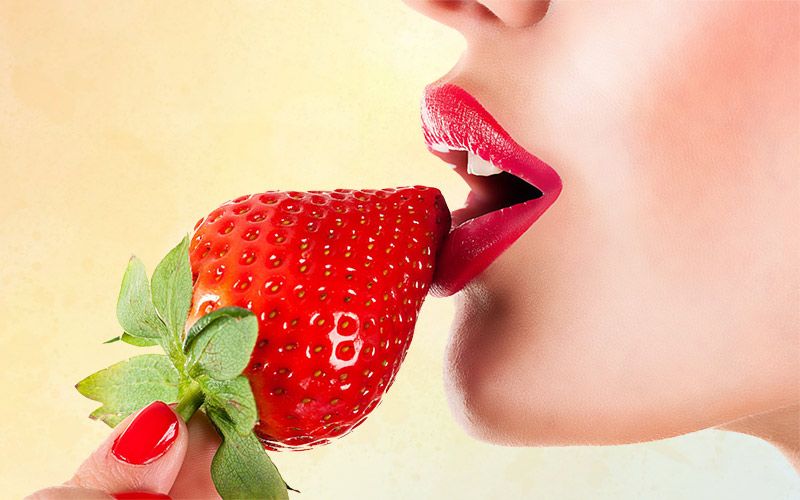 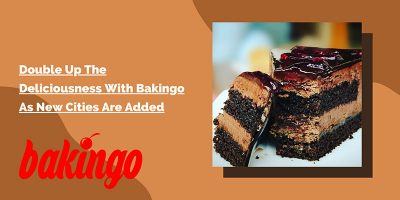 Double Up The Deliciousness With Bakingo As New Cities Are Added 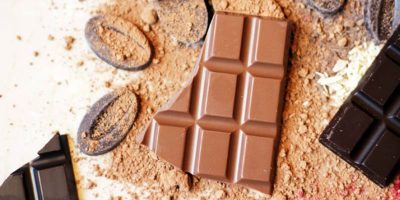 Where To Find Best Chocolate Shops In Delhi? 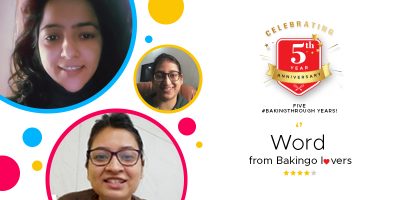 Words Of Gratitude From Happy Customers

How often have you sought ways to pump up your romantic life. From romantic celebrations to kinky ideas, there are several ways that you might come across, try and work like magic.

While you look for some foolproof ways to ignite the romance, know that there are certain food known to have an aphrodisiac effect on the mind and body. If you never thought consuming certain food could stimulate your romantic drive, here we are with a list of 11 such aphrodisiac foods to get you into the mood. 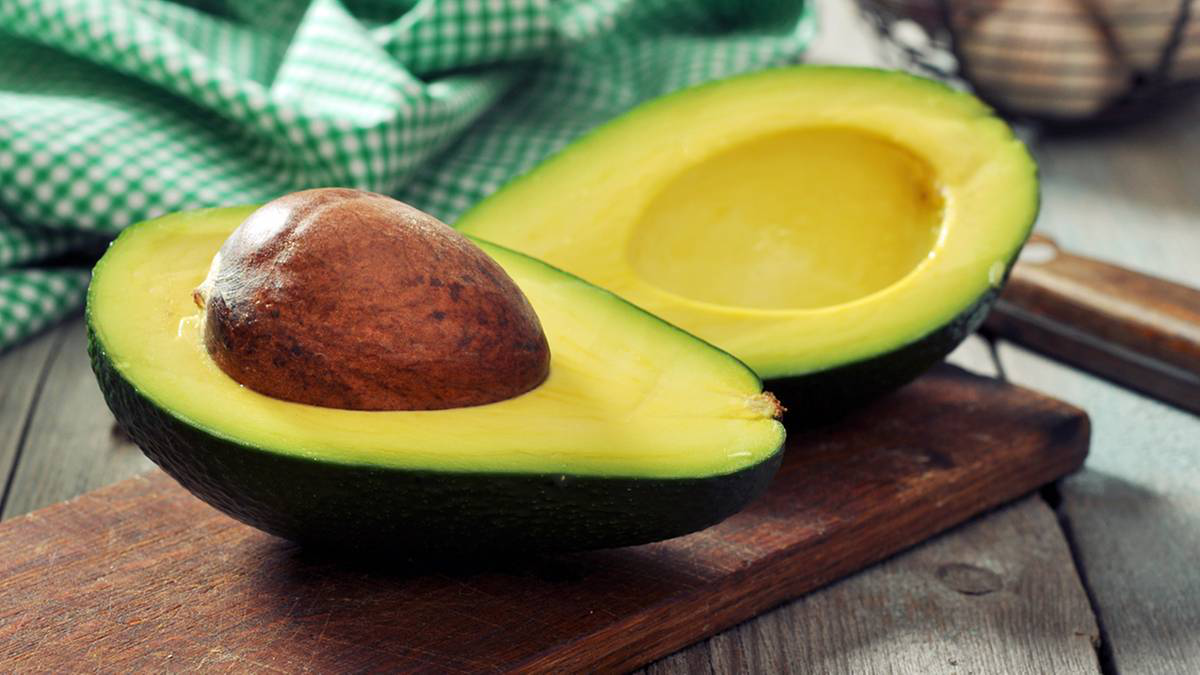 The ancient Aztec name for avocado was ‘ahuacatl’ or ‘testicle’ because of its sensuous pear shape. The lustful fruit has a high level of Vitamin E that is known to spark a youthful vigour. An interesting fact about avocados is that the Catholic Spanish priests considered Avocados so arousing that they forbade parishioners from eating. 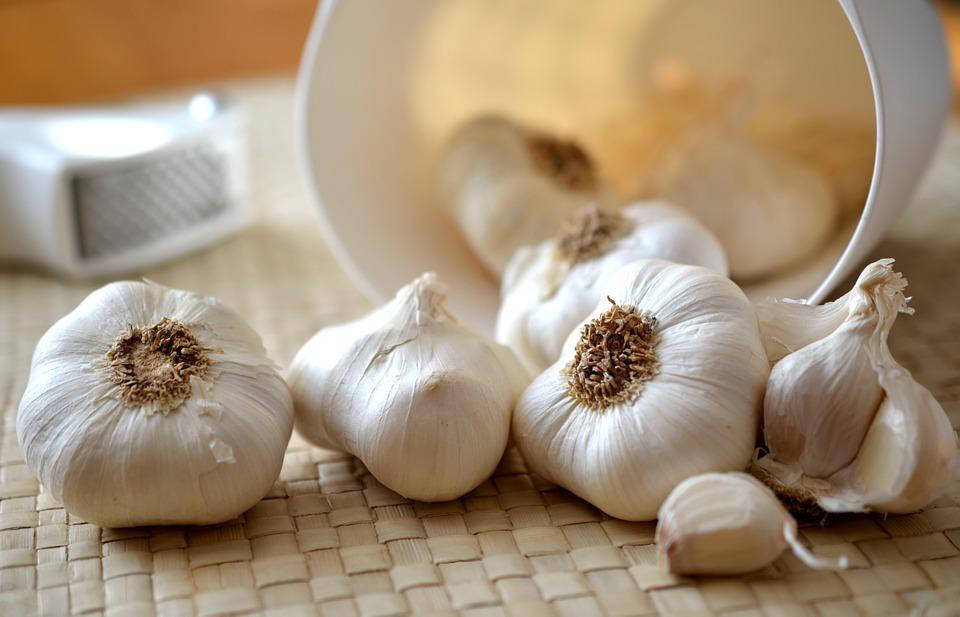 The heat in garlic is known to evoke your libido. Garlic contains allicin that increases the blood flow of sexual organs. However, it doesn’t work overnight and this aphrodisiac food needs to be consumed raw and on a regular basis to actually feel the results. 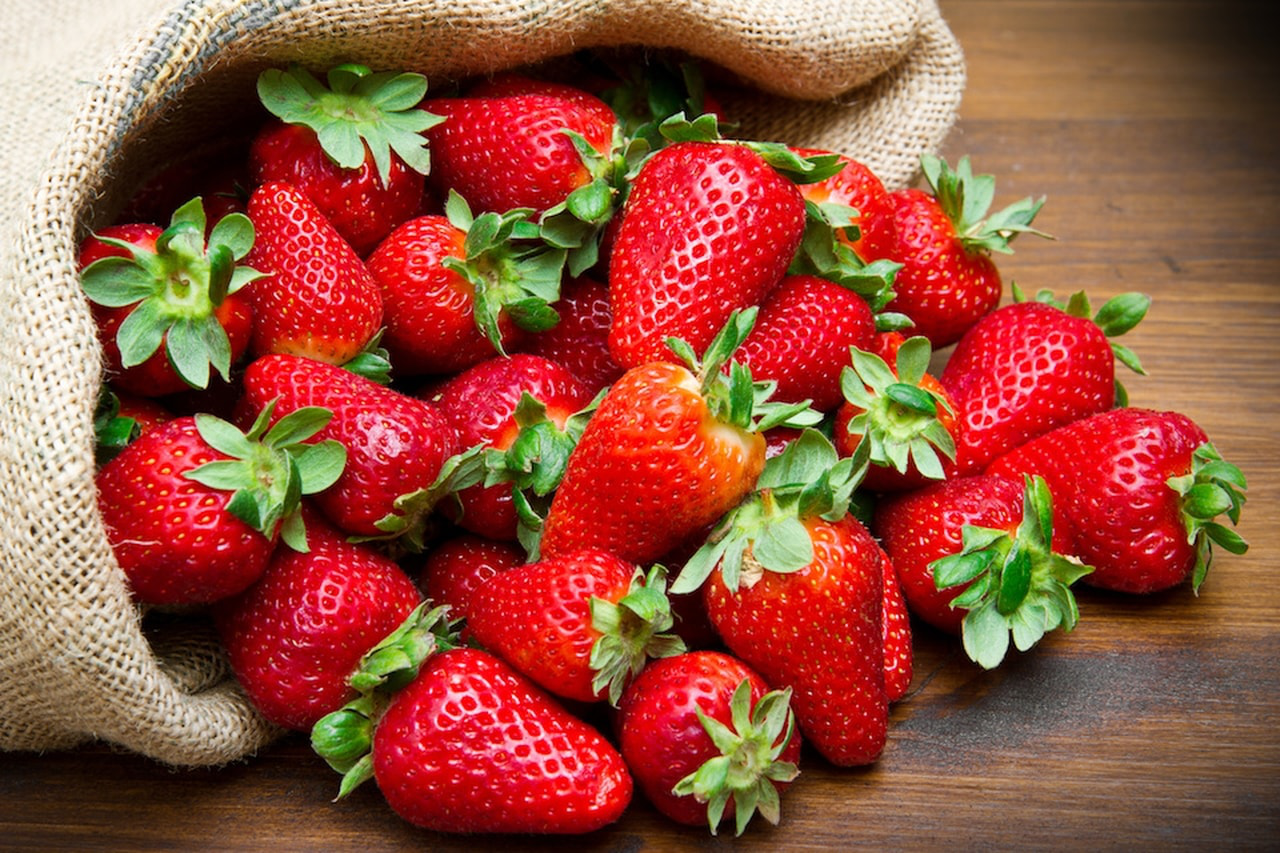 Strawberries are both aphrodisiac and exotic. The fruit has red colour and a likely heart shape which is why Romans considered the fruit the symbol of Venus, the Goddess of love. Besides, this aphrodisiac food is packed with Vitamin C which keeps the blood flowing in all parts of the body. 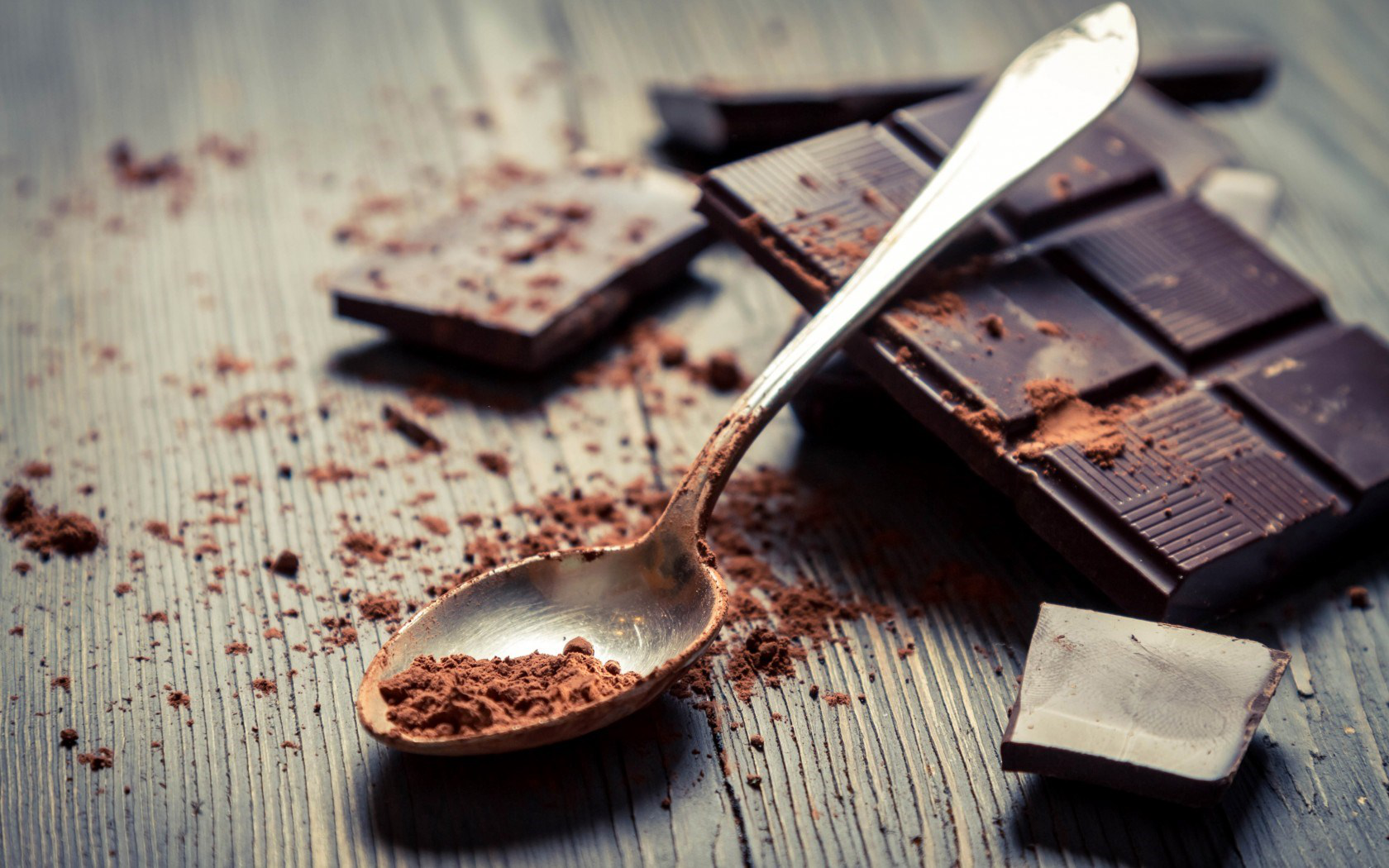 Chocolates come from cacao beans and have more antioxidants than green tea or red wine. Chocolate has a chemical known as phenylethlamine that stimulates excitement and pleasure. So, whether it’s a chocolate cake or a bar, make sure you savour this sensual aphrodisiac food with your partner for a next level romance. 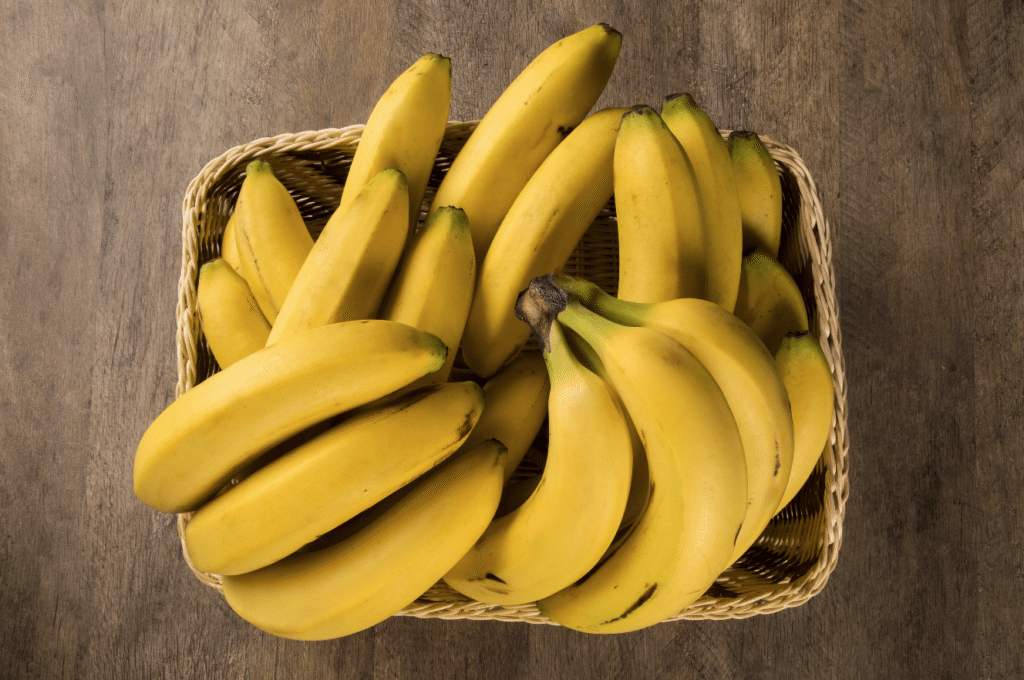 It’s majorly because of the phallic shape of the food that bananas fall in the list of aphrodisiac foods. But bananas have other stimulating benefits. For instance, it triggers testosterone production and is a high source of potassium and Vitamin B that elevates energy levels. 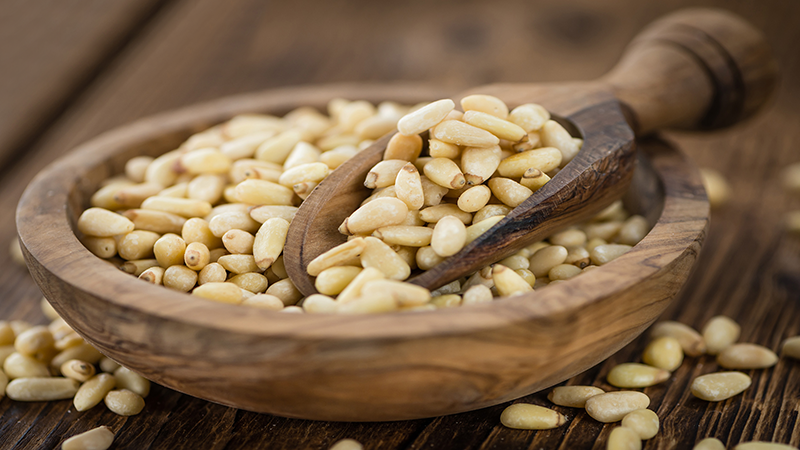 Pine Nuts are considered to stimulate the sex drive since the medieval times. They boost testosterone levels in the body and contribute to sexual competency among males due to the high level of energizing zinc. 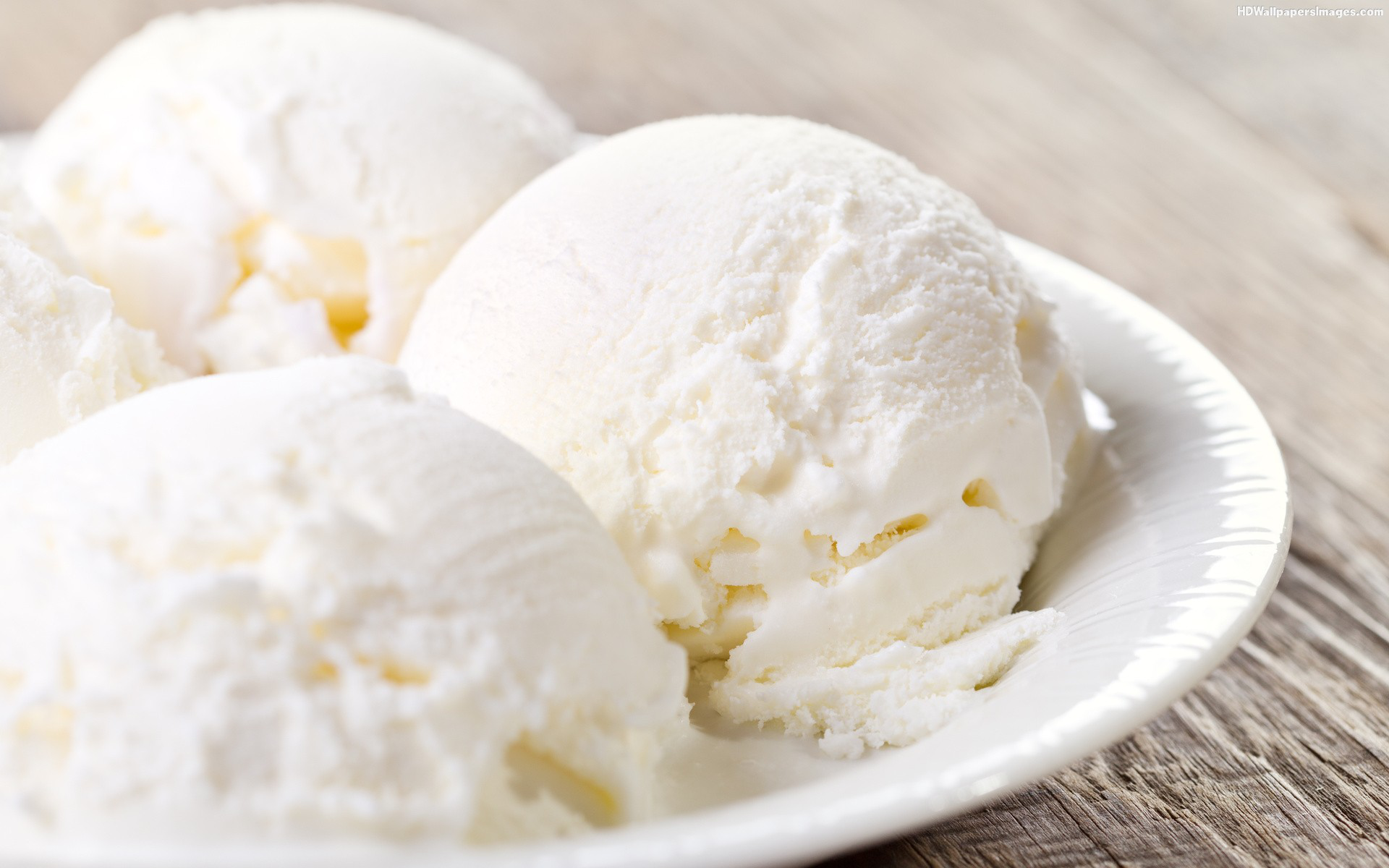 Since 18th century, Vanilla is considered to increase male potency. Vanilla has always been considered sensual and euphoric and has an overall calming effect. 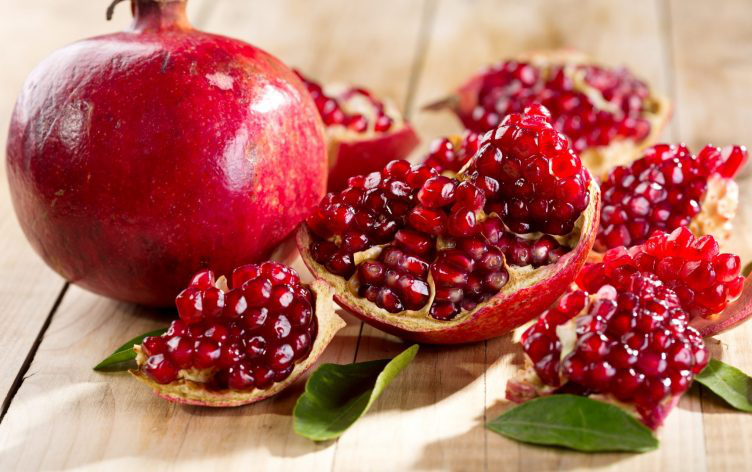 Yet again, Pomegranate juice is considered aphrodisiac as it boosts the testosterone levels. It also plays as a role in curing erectile dysfunction. Filled with antioxidants that support blood flow, the bright gems are surely one of the most effective aphrodisiac foods. 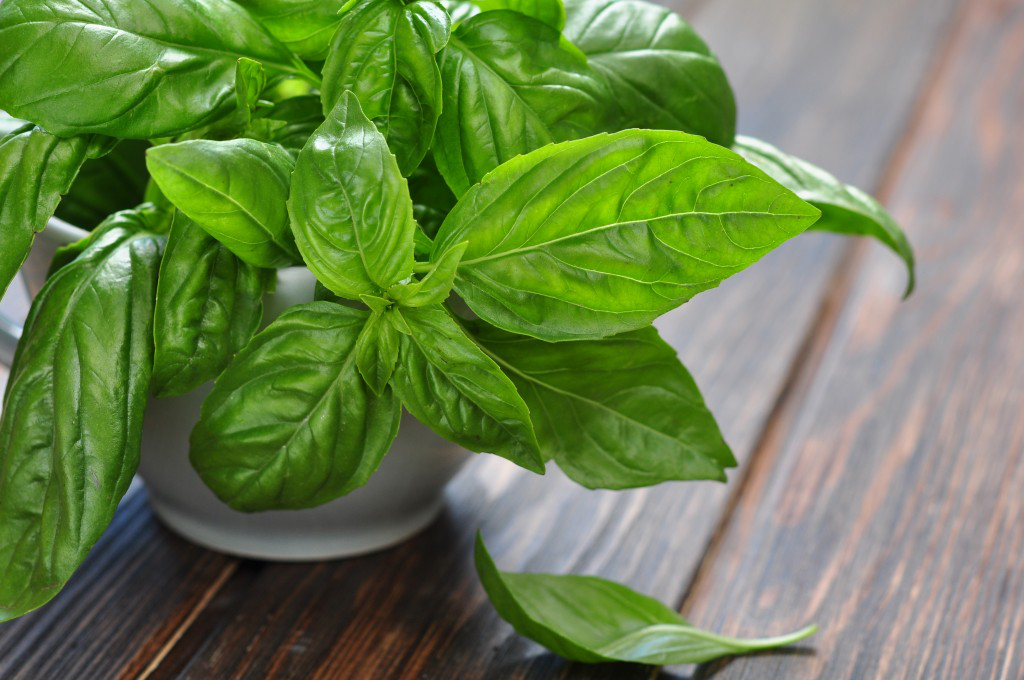 Long back, women used to rub basil powder mixed with oil to attract men as the aroma is believed to be arousing. To rev up the libido, you could also sprinkle basil leaves on top of the food and get the mojo working. 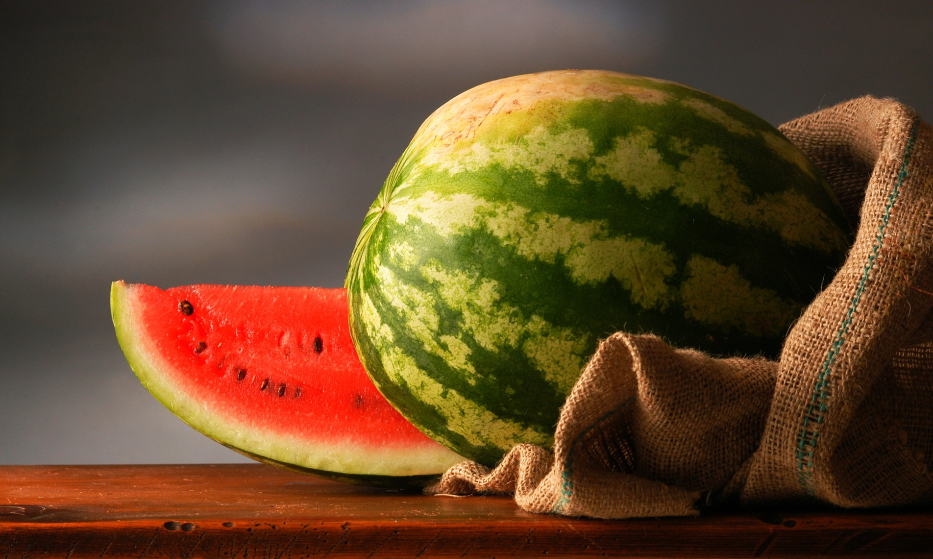 Watermelon is known to speed up the blood flow and relax blood vessels. As it is considered the ‘lycopene king’, this aphrodisiac food has a high level of citrulline that is mainly concentrated in the rind of the fruit that increases sexual arousal. 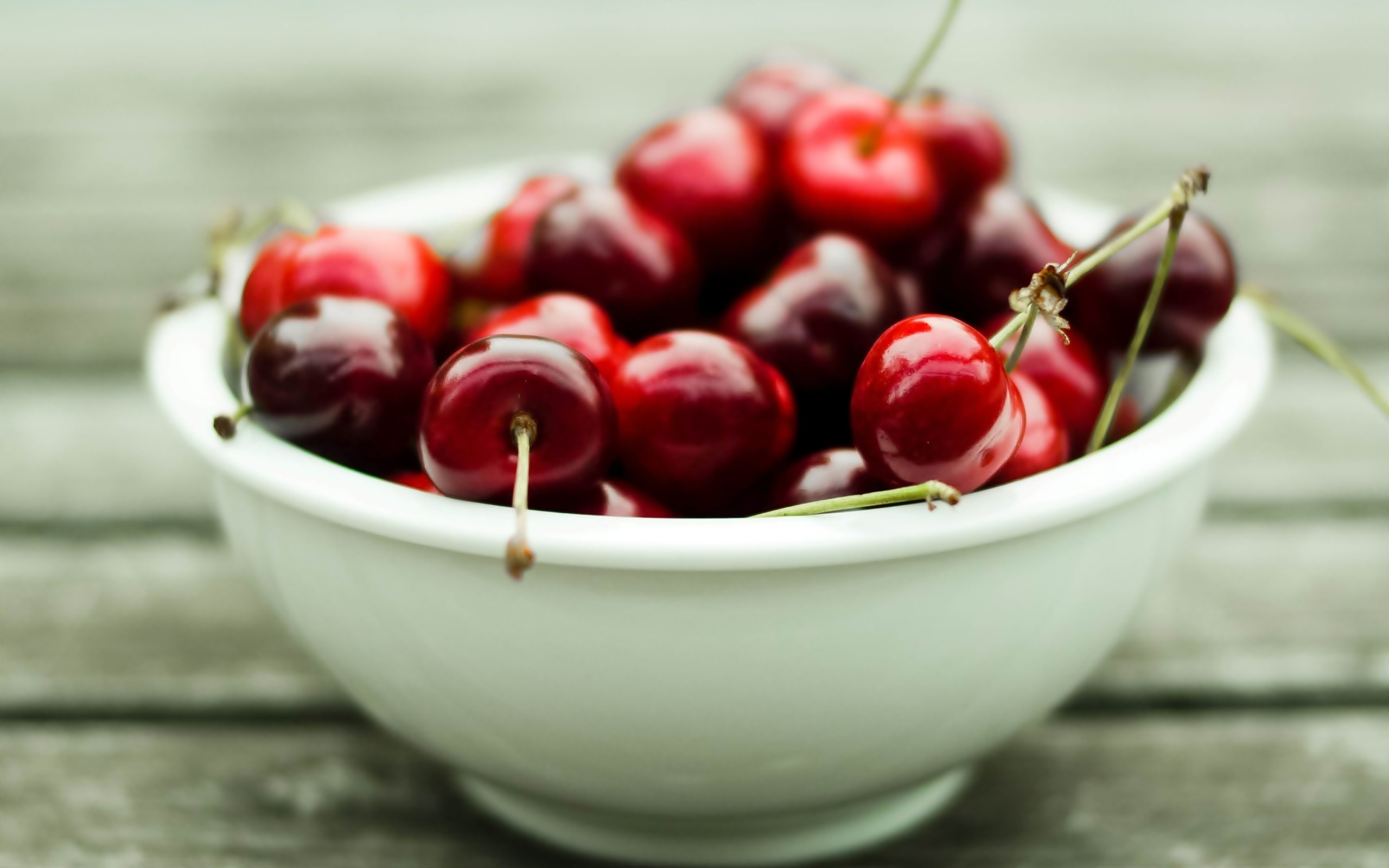 Cherries contain feel-good nutrients like potassium and Vitamin A, C, E. They also contain melatonin that regulates the heart and helps maintain a healthy libido drive and anthocyanins responsible for the luscious red colour.

Double Up The Deliciousness With Bakingo As New Cities Are Added

Where To Find Best Chocolate Shops In Delhi?

Words Of Gratitude From Happy Customers 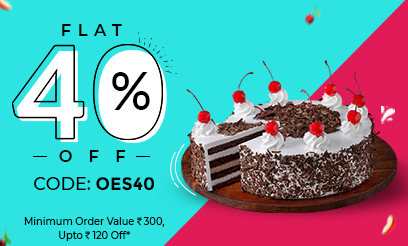