12 Unconventional Stories of Most Inspiring Teachers of India 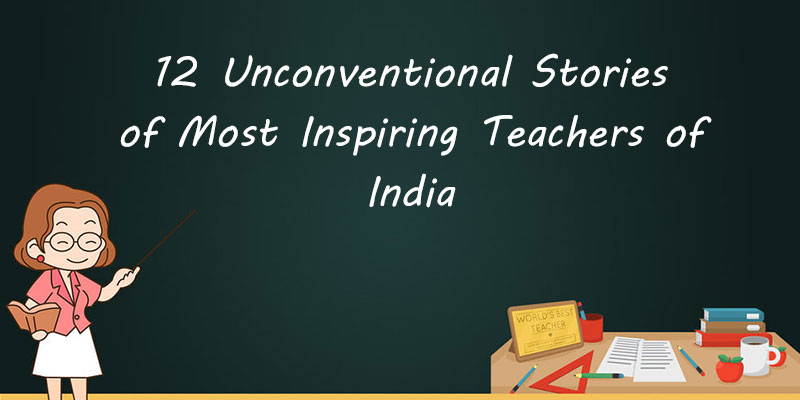 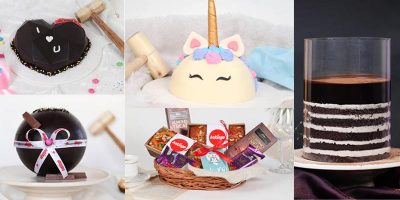 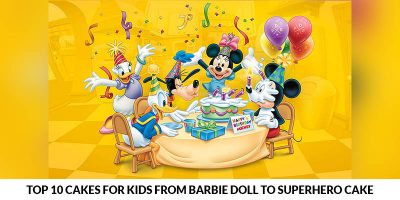 “Teaching is a very noble profession that shapes the character, caliber, and future of an individual. If the people remember me as a good teacher, that will be the biggest honour for me.” ~ APJ Abdul Kalam.

Many teachers are fighting against the odds daily to light the bulb of knowledge and wisdom in the corners of India. For us, these are the inspiring teachers, and here we bring you their unconventional stories.

All these teachers are a true embodiment of the philosophy “Teaching is noble.” 5th September is the day of the honourable souls, whom we call teachers. Treat them sweetly with Teacher’s day cake.