Is Cherry a Fruit or a Berry? 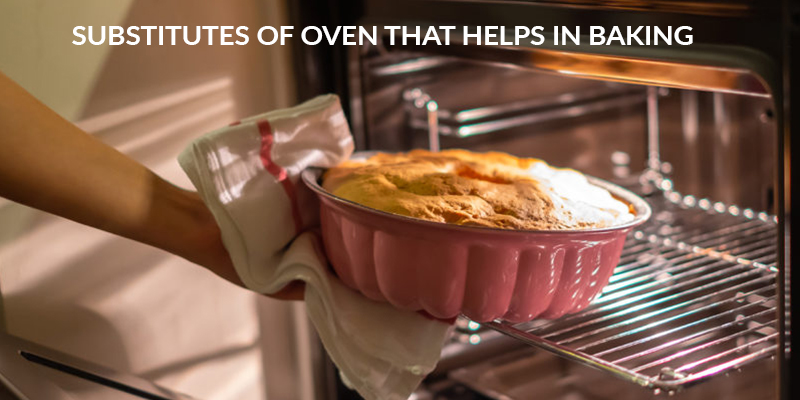 Substitutes Of Oven That Helps In Baking 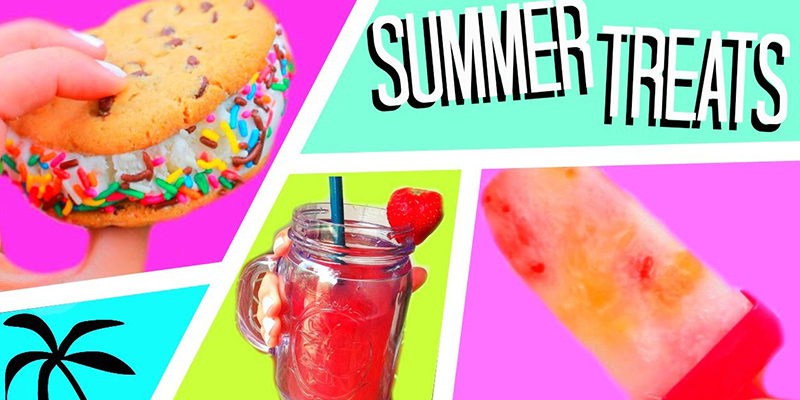 Is a cherry a berry or a fruit? If this question keeps on popping in your mind more often, then you have come to the right place because we are putting this question to rest with the ultimate explanation and answer. It’s obviously summer-time and the stores are filled with the delicious fresh fruits like strawberries, peaches, and cherries. If you also love frosting the delicious cakes and desserts at your home with these delectable beauties, then surely you have a question in your mind regarding cherry! Firstly, let’s get started with some history of Cherry. 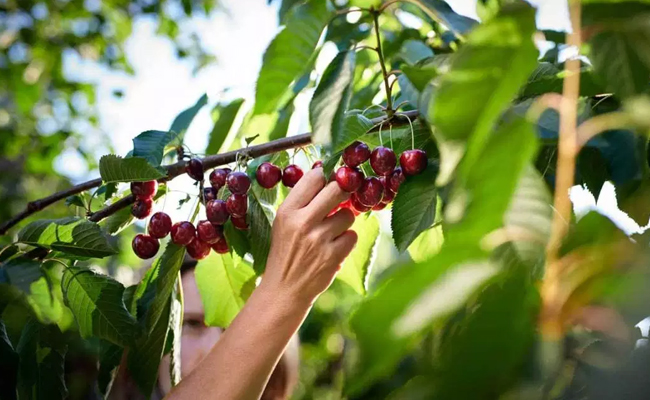 Cherries have been developed for a great many years and most likely began in the zone around the Black Sea. Greeks and Romans utilized them broadly and they became popular all through Europe and China. The delicious sweet cherries most likely came to India by way of the Middle East during Emperor Akbar’s reign between 1556 and 1605. Sweet cherries are utilised for eating them fresh, while sour cherries are utilized for baking in general.

Coming back to the real question

Cherries appear as though they may be berries. They are delicate, sweet and round, and are about a similar size as a strawberry. They are also found next to strawberries in the supermarkets and grocery stores. And keeping in mind that we’re discussing the matter, shouldn’t something be said about cherry tomatoes and grapes? They are little, sweet and round, also.

Then again, cherries have one seed like a plum or peach, conceivably making them a fruit. Cherries develop on trees, similar to plums and peaches, and grow from white or pink blossoms that sprout in spring. 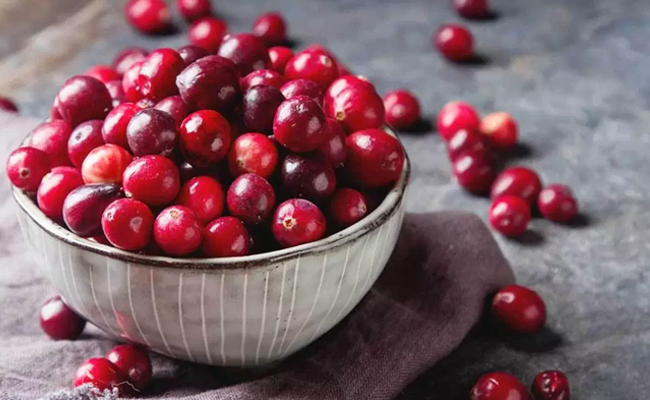 Berries are really a sort of fruit as they are a subset of ‘simple fleshy fruits.’ A berry is characterized as an organic product where the whole pericarp is fleshy, with one or numerous seeds. This implies the fruit has no center, and is totally palatable. Cherries do not have a center and the whole fruit is fleshy, however it has a pit in the center, so it isn’t totally edible. In this way it doesn’t meet the meaning of berry.

Now what fruits are berries? All things considered, blueberries and cranberries are, yet would you accept that tomatoes, grapes, guava, papaya, avocados, and bananas and are all under the classification of berries? Cantaloupes and watermelons fall under pepos, or berries with a hard skin. Numerous fruits usually called berries, for example, blackberries and raspberries aren’t berries in any way, yet are named ‘aggregate fruits’, consisting of numerous small drupes bunched together.

So, whether they are fruits or berries or drupes, the fact is that cherries are delectable and are used for a long time. They are known for their delicious taste and are used in preserves, wines, and baked products. Now that you have known it all about the cherries, it’s finally time for you to put the luscious cherries on the top of your desserts and into your mouth to give taste buds an ultimate treat!

Substitutes Of Oven That Helps In Baking 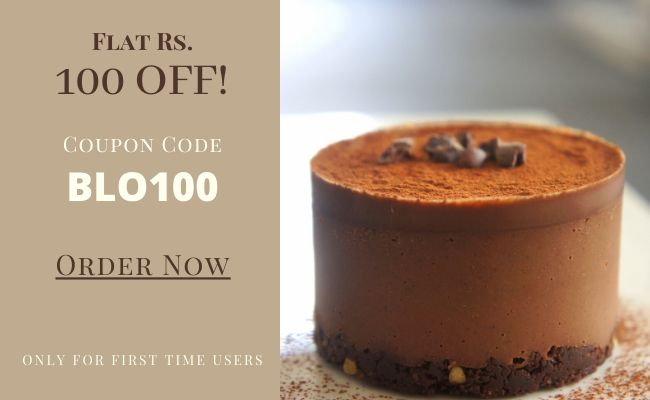