Baked Fresh, Beyond The Cake

Chocolate Cake is Not Just a Cake But an Emotion 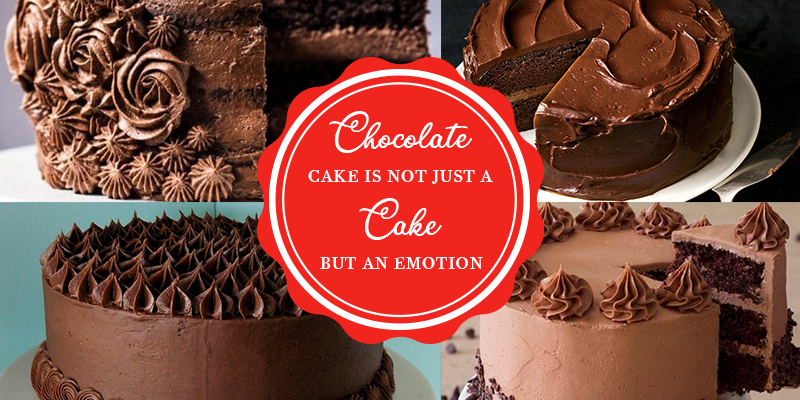 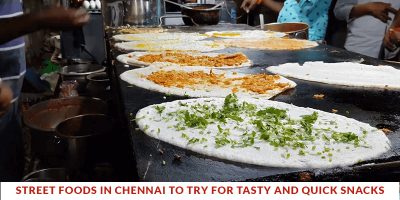 Street Foods in Chennai To Try For Tasty And Quick Snacks 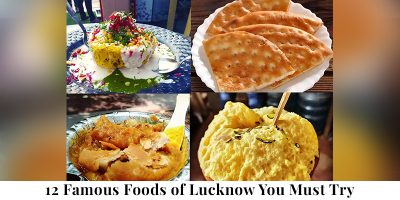 12 Famous Foods of Lucknow You Must Try 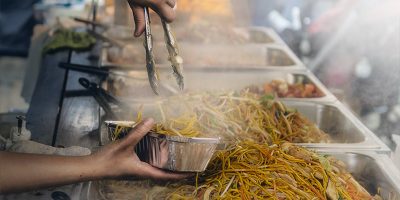 Best Street Food Spots you Must Visit in Noida

“Nothing tastes better than a chocolate cake”. This is a perfect example of universal truth. Birthday parties to farewells to anniversaries, every event seems like just another day without gorging on a piece of chocolate cake. Some people often like to treat this dessert as the “king of desserts” because of its royal taste or flavour. Indulging into relishing something as heavenly as a bite of a chocolate cake tends to arouse our senses, as well. Regardless of belonging to any of the seven ages of man ( infant, schoolboy, lover, soldier, justice, pantaloon and old age), as described by the Bard of Avon himself, chocolate cake is loved by all. Period. And, no matter how much you have it, you often have the desire for having more. Because, as they say, there is nothing like having too much of chocolate cakes, right?

This irresistible product comes from the cacao tree, by fermenting and roasting its beans to give rise to its distinctive flavour. One of the noteworthy things about chocolate is that it appears to be different after processing. The original flavour or taste of chocolate is so bitter that a person who likes to relish it in their cake, cookies or whatever sugary form won’t even like it in the first place. But, researchers claim the more the rawness of its flavour, the more enticing and the more goodness comes attached with it.

But the question is why only chocolate cake seems to be so tempting? Why not others like strawberry or butterscotch cake? People don’t quite have an answer to this question. Rather they just slide a plate of chocolate cake towards the curious mind and urges them to know the difference on their own. (what a silly question? Duh! *giggles away*) But, if we talk in terms of science, then a bunch of scientists has provided with some decent scientific answers. 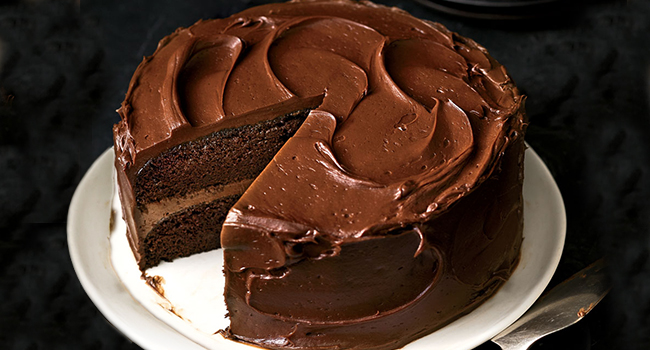 Chocolate cake seems to trigger all the natural chemicals, present in our bodies like Theobromine, Phenylethylamine, Caffeine and Anandamide which makes our heart melt, every time we see one. While theobromine makes chocolate to act as an aphrodisiac, phenylethylamine often gives you “butterflies in stomach” kind of lovey-dovey feeling. But, when Anandamide reacts with chocolate, your body tends to get addicted, making it more desirable than other flavoured cakes. So, no matter how many years pass by, our love for a chocolate cake which is equivalent to happiness cannot be waived off. Fancy. Melted. Moussey. Moist. Gooey. Chocolate Cake is the reason for the party and not vice versa.

We would gain end number of calories for you and we would happily turn into a thief, stealing a piece from our mother’s absence, for you. But, never become extinct as we are truly blessed to have found something as yummy, like you!

Street Foods in Chennai To Try For Tasty And Quick Snacks

12 Famous Foods of Lucknow You Must Try

Best Street Food Spots you Must Visit in Noida 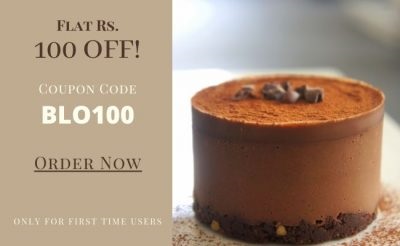