Beyond The Cake, Occasions

What are the Different Types of Anniversary Colours 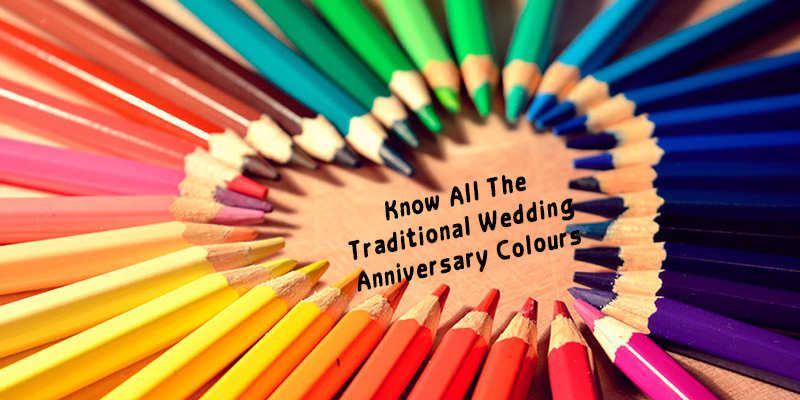 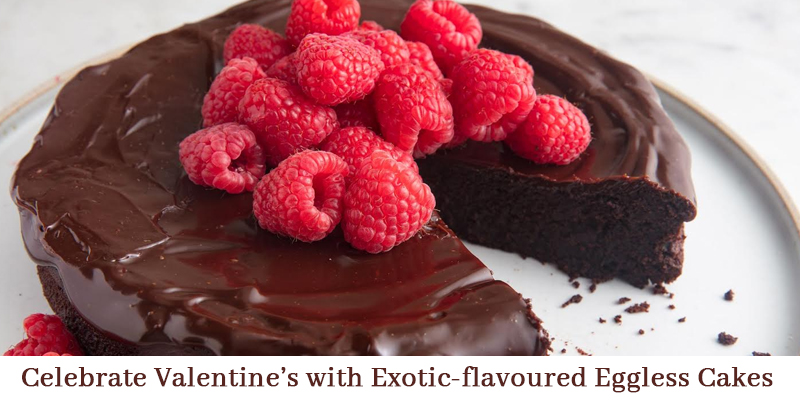 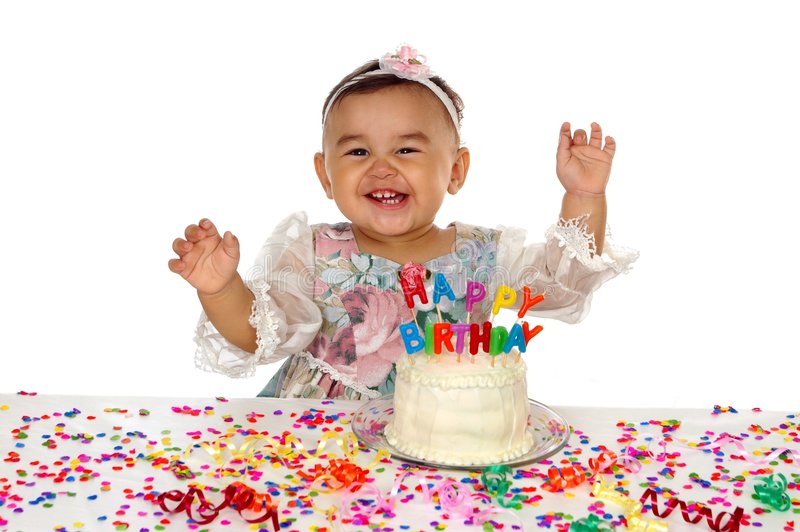 Here’s How Bittersweet Chocolate Day is Celebrated on January 10

Colours are something that makes our lives vibrant and worth living for. Without colours, life would have been so monotonous for everyone. This fact has been made more evident due to the shift seen in the usage from black and white television to colour television.

A happy marriage also seems to add colours to one’s life and make it worthwhile. With each passing year, the bond tends to grow stronger and lovelier. People across many cultures like to celebrate their anniversary by spending some quality time and cutting cakes for the anniversary celebrations, together. Some people like to dress up according to the allotted anniversary colours, as they mark this special day. While many traditional cultures make it an obligation, others like to follow the trend for their annual date by coordinating or twinning. Each anniversary year and colours stand for different traditional significance, and people like to believe and follow that. Every anniversary colours and meaning is unique and has been decided on the basis of a couple’s wedding date. And every anniversary milestone is special whether it’s the first one or the ones, in which you have turned into a granny-grandpa. The fact, you guys have spent soo much of time together and have proved to be an epitome of love to other couples is indeed very special. From being best friends to having and maintaining a happily ever after is actually the real #couplegoals.

You can check the anniversary colours, as per the milestone, you crossed recently, from below. Not all the years have been mentioned though, it’s just the famous ones, which have been celebrated over the years with love.

These were the different types of anniversary colours that commemorates the milestone over time. You can’t just dress according to them, rather can also make the party arrangements, like decoration items, invitations, food items, etc., as per that colour.

Here’s How Bittersweet Chocolate Day is Celebrated on January 10