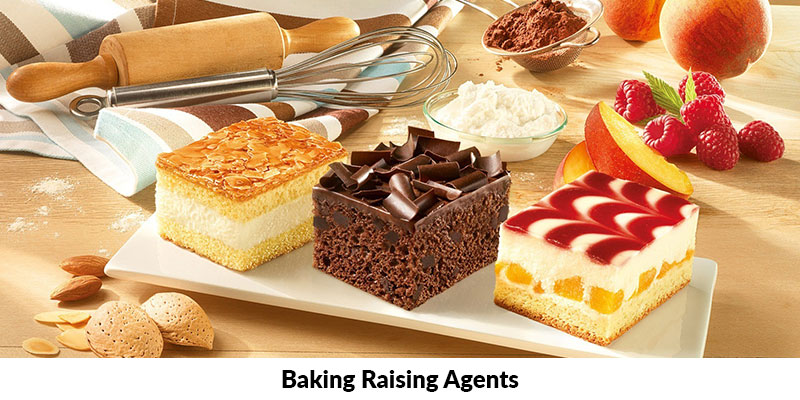 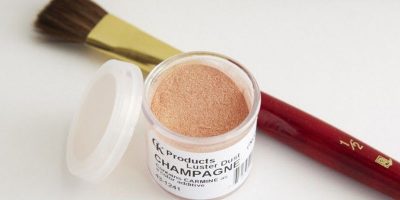 All About Luster Dust For Fondant Cakes

How To Bake Cake On Gas?

Would you love to eat an unleavened cake? Well, forget eating, probably you won’t even go near it. Because unraised cakes are not only aesthetically unappealing but do not taste as good as their counterparts. That’s exactly the reason why a fluffy and raised cake disappears in minutes because resisting them is like witnessing a flying pig. It’s impossible!!

Now, if you are thinking that making leavened cakes is a mammoth task or would be requiring some hidden talent, then you are highly mistaken. All you need to know is the secret ingredients. And, it is raising agents. Every baking recipe makes use of these raising agents for light, upraised cakes and baking goods.

What Are Raising Agents and How it Works?

Baking raising agents are biological or chemical compounds that are added to dough or batter, causing a foaming action (gas bubbles) that lightens, softens the mixture; thus giving you a porous raised baking product.

The main ingredient of dough or batter is flour that contains proteins of gliadin and glutenin. When water is added, they form a matrix, a new protein called gluten. Due to the gluten, the dough is elastic. Now, leavening agents are added, which forms thousands of bubbles in the batter or dough. The bubbles are of carbon dioxide gas or occasionally hydrogen. Due to the gelatinizing of the starch, the bubbles remain trapped. The heat of the oven allows the batter to set while bubbles are in their inflated state. Gradually, the air pockets hold their shape and cause the cake to inflate. Small air pockets give a smooth, squishy texture to the cake, whereas the large air pockets make cake crusty.

An alternative to leavening agents is mechanical raising and natural leavening.

The Different Types of Raising Agents used in Bakery

Use these baking raising agents for soft, fluffy, and raised cakes and baked goods. If still, you are unable to get the desired results, always remember you are blessed with the convenience of online cake delivery.

All About Luster Dust For Fondant Cakes

How To Bake Cake On Gas?